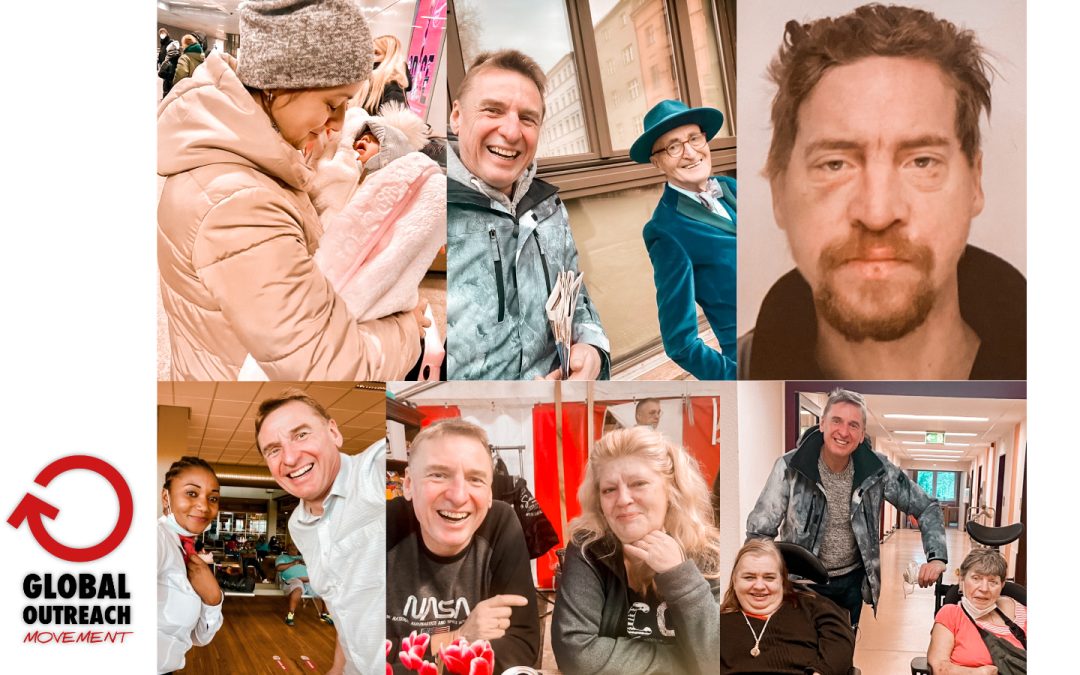 «One of my favorite stories is that of a man who was a sniper in Afghanistan. I met him at the Bahnhof Zoo in Berlin, he was an alcoholic, homeless and living under a bridge. He killed people in Afghanistan in the most brutal way. He can’t get rid of the pictures. I told him that Jesus can help him, that he died on the cross for him. He prays. He is no longer an alcoholic, but is now being trained to be a leader in a Christian rehabilitation facility.”

During the flood in Ahrweiler, Werner Nachtigal drove there with a team. “We were holding a service and I spoke to a man. He was a Hells Angels, he had prostitutes, dealt drugs and he was in prison for two years for murder. He was already at the top of Satanism and also a Nazi. He reached into every toilet that was somehow accessible. He was actually converted. Then when I saw him again, he said to me: ‘Since I met Jesus, I am free. I love foreigners, I’m doing a Bible school now.’”

When Werner Nachtigal buried his mother last year, he preached the sermon himself. “Five minutes before the funeral, I asked the guys who were digging the grave what was going on when they die and explained the gospel to them.”