GO 22 in Cameroon: Over 43,000 people reached with the Gospel in Cameroon 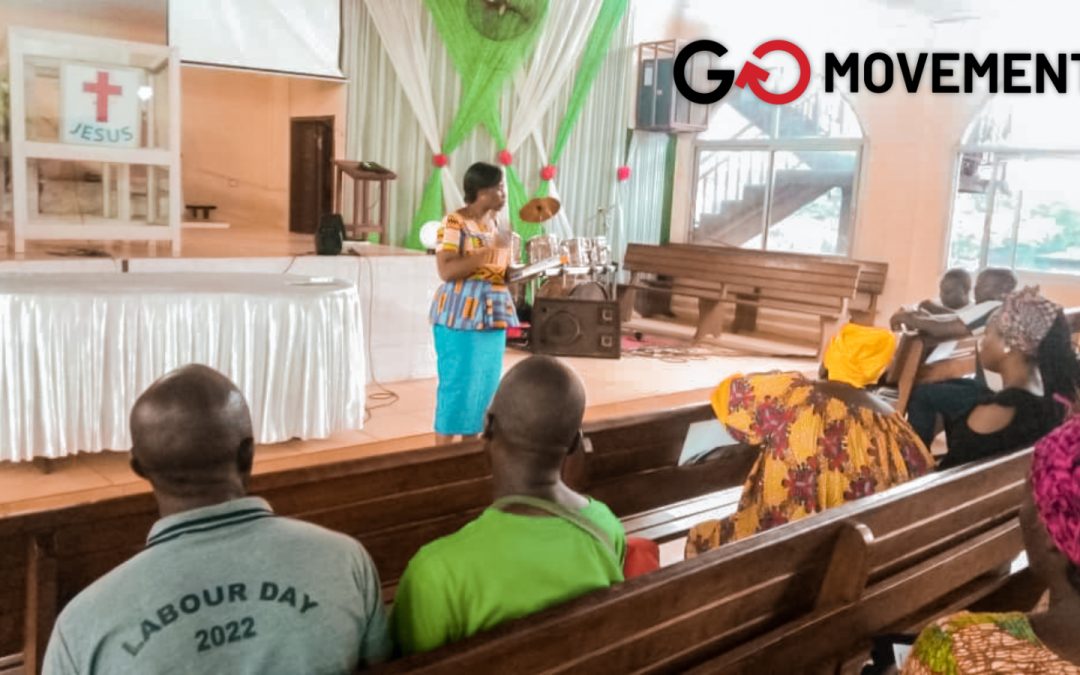 We started preparing for GO Month in December 2021 along with planning outreaches for the Football African Cup. We worked with Campus Pour Christ, the International Association of Gideons, and other local evangelistic movements.

The following activities were carried out:
– Establishment of an Organizing Committee for GO Month 2022 Cameroon
– Information, prayer and planning meetings
– Training Christians and pastors in evangelism
– Mobilizing churches and Christian movements
– Distributing of evangelical bracelets to regional GO teams

Some of the results that we got from these efforts were:
– 2000 Christians trained in evangelism
– 43,230 people reached with the Gospel
– 1,173 decisions for Christ registered so far
– 7,000 Christians and 65 churches active after May
– 2,427 Bibles distributed
– 1,173 new converts integrated into churches
– 82 new study groups
– 11 new churches planted

Evangelists used the 6 core lessons for discipleship in the follow up. We also distributed New Testaments with the Gideons International Association during the blitz of evangelization in schools, hospitals, and among the military.

GO Movement is increasingly driving awareness and evangelical action, as well as discipleship in the Church in Cameroon. Several churches/denominations and groups/para-churches continually come to get supplies from GO MOVEMENT for evangelistic material for their evangelistic outings and missionary campaigns.

In several regions of the country, particularly in the West and the Center, GO Movement has facilitated the founding of groups of believers who evangelize on a regular basis; and who disciple new converts. Several groups of young Christians are involved in receiving training on “personal evangelism: the 3 stages”; and replicate this in their communities.