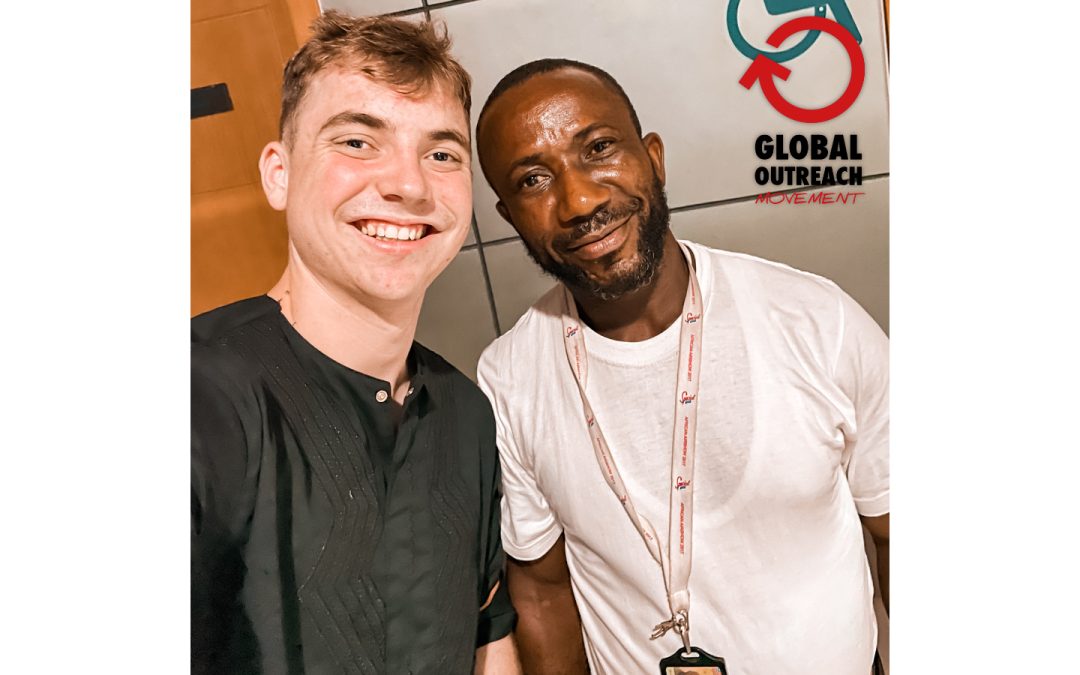 So it goes from story to story. “A teammate in football, a Muslim, said he’s been addicted to drugs for years and can’t get out. He said that it’s crazy what I’m saying, whether I could pray for him – of course I was happy to do that. Or another Muslim said to me that he saw a figure at night a few years ago. Since then he has been mentally insane. No treatment helped. I said to him: ‘I know who can help you! This is Jesus.’ He chose Jesus. He exhaled and said, ‘Wow, that pressure that has dogged me for years is gone.’ We went for coffee, he hugged me and I gave him a Bible.”

At a tram stop, Aviel Fix met a man who was depressed. He had phoned his ex-wife, who took the child to Brazil. He couldn’t handle the situation. “He suffered from depression. I told him about the peace in Jesus Christ. He said he didn’t think it was a coincidence that he met me. He needed that peace and he chose to live with Jesus and he was beaming the whole time.”