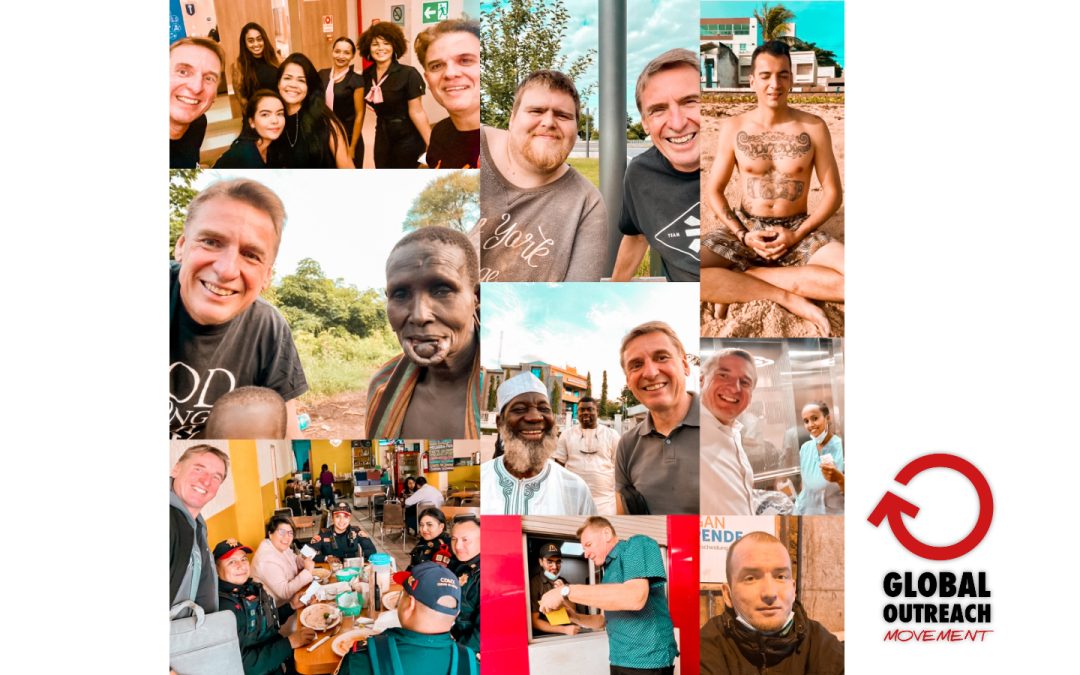 Even with call centers – also one that wanted to cheat – he explained the gospel. “Sometimes when I come into a city, I ask if they can drive me to the darkest corner there is. Or recently I was in Miami. No one is allowed on Fisher Island, Tom Cruise, Arnold Schwarzenegger and those guys live there. I spoke to the security man guarding the entrance and asked him if he believed he would go to heaven. He replied that he didn’t know. I explained to him that this is like Fisher Island, that you need a permit. I told him about Jesus, he was converted.”

The list of places where he preached the gospel is long: bakery, gas station, supermarket, at an ultra march that he made himself. ‘Or at a conference in Amsterdam. The speaker said that the Bible does not say to go to all conferences, but to go out into all the world. So I went out and reached six prostitutes.”

In these 18 months, Werner Nachtigal reached 1072 people, that is almost two a day, and experienced 238 conversions, “mostly in Africa and South America.”