Ex-sniper in Germany finds a way out of alcohol 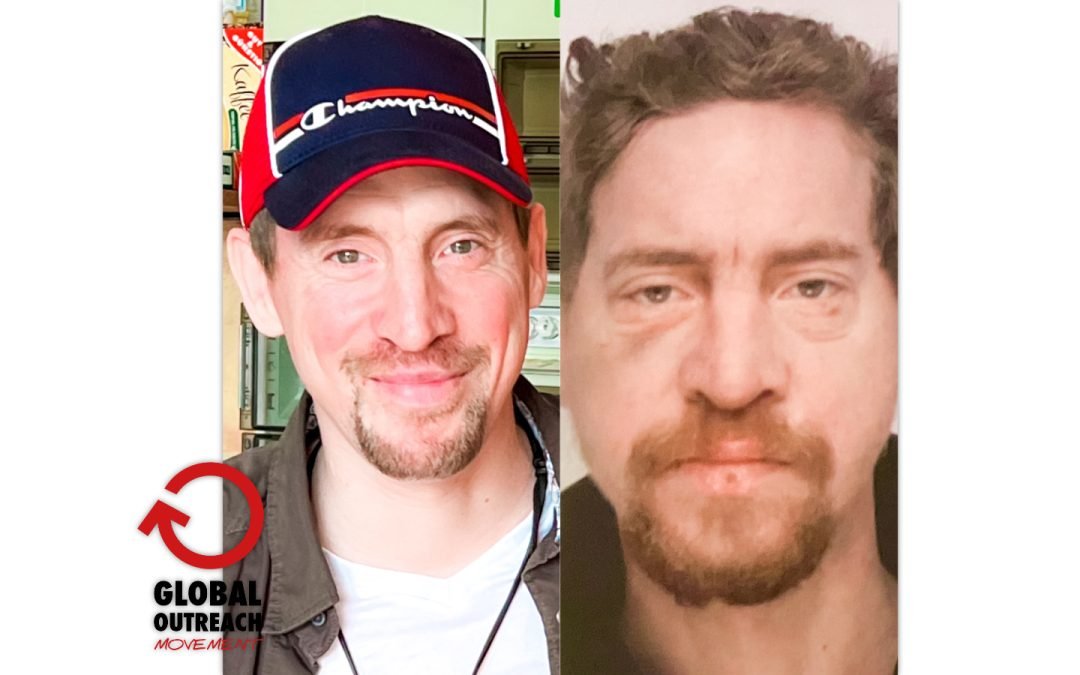 Werner Nachtigal, founder and president of the GO Movement, evangelizes daily – his story of the year is that of a man in Germany “who was a sniper in Afghanistan. I met him at the Bahnhof Zoo in Berlin, he was an alcoholic, homeless and living under a bridge. He couldn’t get rid of the pictures. I told him that Jesus can help him, that he died on the cross for him. he prayed He is no longer an alcoholic and is now being trained to be the director of a Christian rehabilitation facility.” Nachtigal recently met the man again. “As an alcoholic, he consumed three bottles of vodka, plus beer, plus coke, plus marijuana not in a week but in a day. Now he told me that when Jesus came into his life, he sat there for hours and couldn’t drink anything. People asked him, ‘Why don’t you drink?’ Now he is completely free and loves Jesus. Just look at the two pictures!”