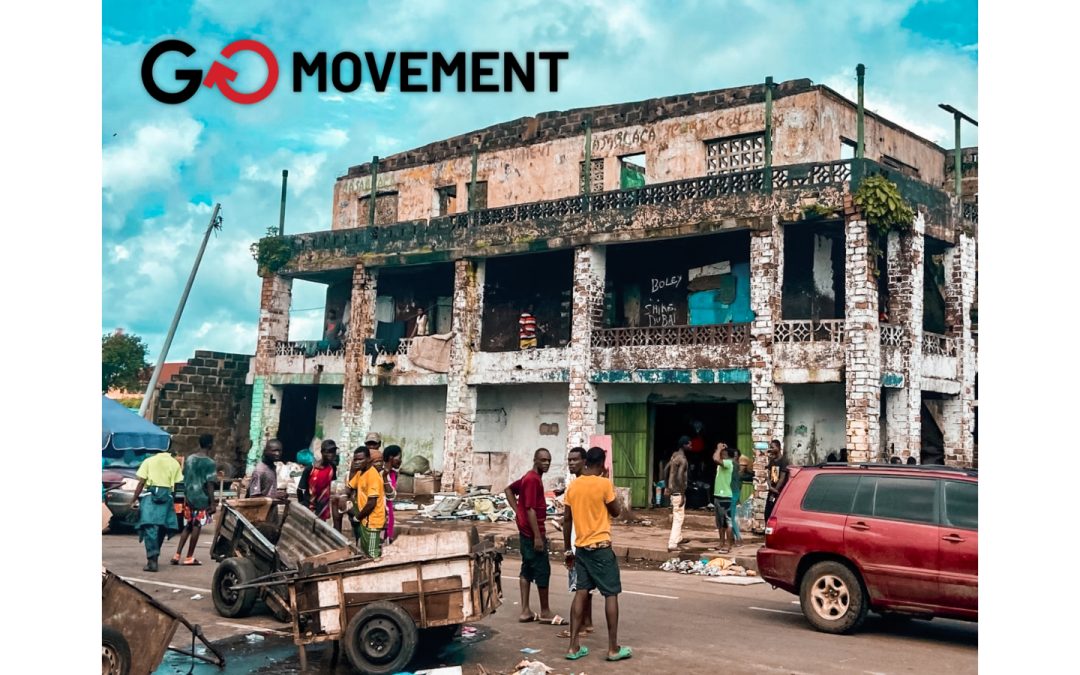 Around GO Day, a German team made a major effort in Liberia. The outreaches happened in Monrovia, the capital of Liberia, in schools, a hospital, among prostitutes, among drug addicts, in slums and ghettos, in markets and in restaurants. “Although many people know the Christian faith, they do not live in any personal relationship with God,” says the team’s report. Among other things, a documentary was also shot about the former warlord General Butt Naked (now evangelist Joshua M. Blahyi).