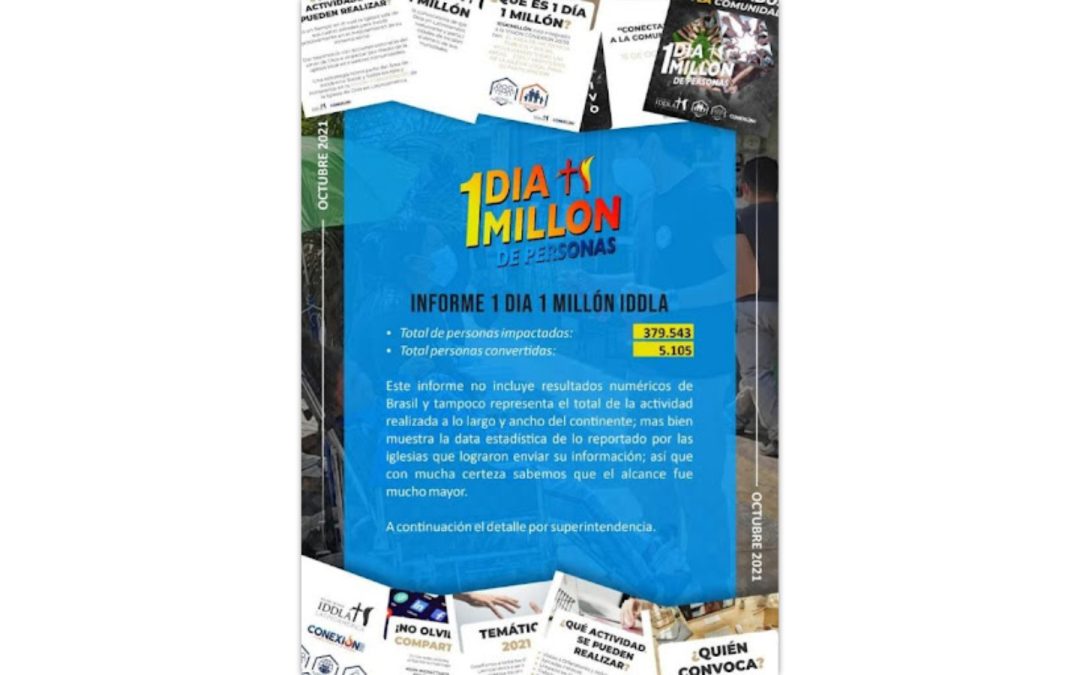 “In the last few days I have been overwhelmed to see the body of Christ coming together to share the good news,” says Elvin Ridder of the GO Movement. “I am amazed at the work of God’s Holy Spirit in the hearts and minds of believers everywhere. It’s impossible to sum up everything I’ve heard this week, but I’ll try to give you the highlights.”

Examples include this: Partnering with Hispanic communities in the New York City area to develop a strategy to reach one million Hispanics.

Beat Baumann, Director of the GO Movement, writes: “Impressive meetings in New York: ‘Aliento Vision’ commits to produce weekly updates for the GO Movement. In addition, a weekly 30-minute Latin American program will be televised to equip and motivate believers to share the gospel and testimony – GO LIFESTYLE. There are live calls in the studio and broadcast throughout Latin America and the US in Spanish. Pastor Victor Tiburico has put one of his team members in charge of this task.”

Beat continues: “The Hispanic leaders expect to reach a million people with the gospel in New York. They are printing a million gospel tracts during GO MONTH. During the Pastor’s Vision Meeting on March 23, they said their goal is to have 2,000 Hispanic churches actively participate. We also had a great time with Alfredo Vallellanes and his team to gather support for the Bible-A-thon. This concept can be multiplied to have a Bible for every new church and possibly for new believers as well. That’s God at work.”