“The 25th Equipe”: For the first time during the Africa Cup: Cameroon does pioneering work 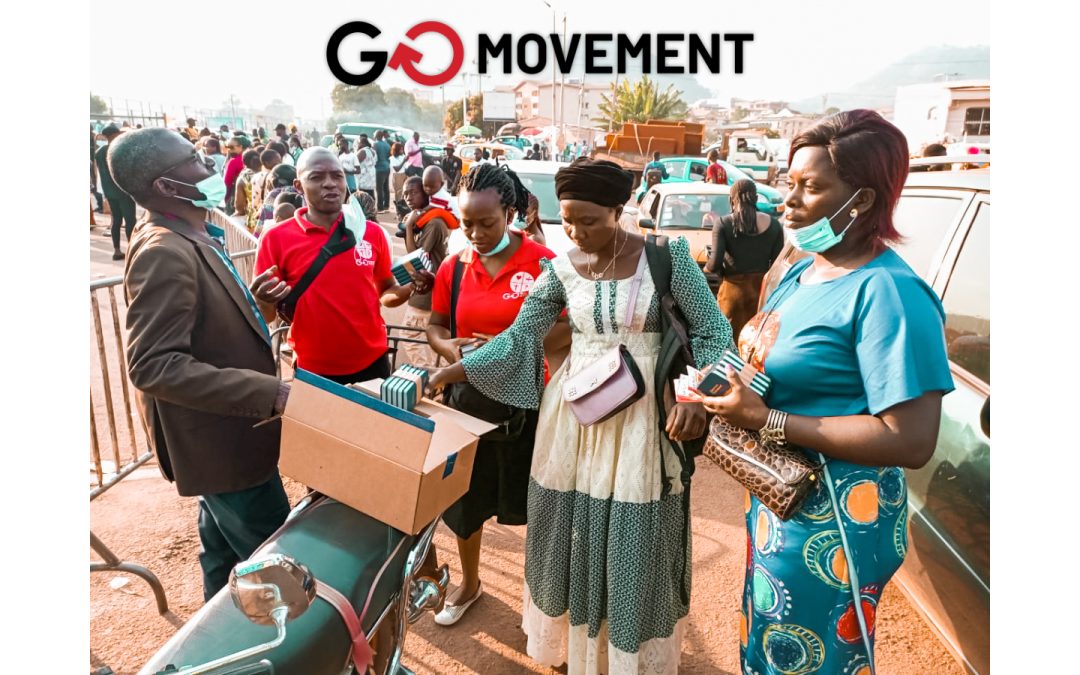 Christians are doing pioneering work at the Africa Cup of Nations in Cameroon: For the first time, the Gospel is being spread widely at this tournament. The result is not only the nation’s largest evangelistic movement – it also serves as a model for future Cups.

The football world is looking to Cameroon – the 33rd Africa Cup is on the programme – where it is also to see Jesus Christ: “We are currently working on a large evangelistic outreach,” explains Poufang Dieudonné, pastor and vice-president of the GO Movement Cameroon, in a background interview with Livenet. “We decided to mobilise Christianity at the Africa Cup, which is taking place in Cameroon.”

Churches and ministries are teaming up to reach out to fellow Christians during and through the Africa Cup. 24 nations are competing in Cameroon, and the country’s Christians refer to themselves on the flyer as the “25th team”.

Among other things, the people are to be reached with street outreaches and stands, but also with outreaches in the neighbourhoods and in many other ways. “We are all very committed to winning souls.”

While in Europe the European Championship and worldwide the World Cup are already being used for evangelistic purposes – this has not yet been the case for the Africa Cup. Now the GO Movement Cameroon is doing important pioneering work.

Poufang Dieudonné: “It’s a big movement, it’s the first time this is happening in Cameroon. Everyone is involved.” The whole thing is being prepared strongly in prayer.

For example, printed material is being prepared that includes the game plan and evangelistic texts. Further, electronic free literature will also be shared. “For example, someone from Ghana has already joined our WhatsApp group to learn from our experience.”

With this work, the Cameroonian Christians are doing pioneering work for the whole continent and the upcoming hosts of the Africa Cup; Ivory Coast in 2023 and Guinea in 2025.

Athletes, staff members, fans and journalists from all over the world will travel to Cameroon. People from a hundred countries are expected to attend. “It’s a big effort,” explains David Emmanuel Mbas Ngan, National Coordinator of the GO Movement Cameroon. “It is the first time that all communities are mobilised for one goal. We are not competing, it’s not about individual churches increasing their attendance.”

Every day during the tournament, as many platforms as possible will be used.

“We want to win 300,000 people to Jesus Christ this month,” says Pastor Nsakomo Theodore of GO Movement Cameroon. And Poufang Dieudonné adds: “There has never been a project of this size in the Christian history of the country. We are working together, as one team.”

At the same time, there is even more at stake for them. Eternal value: David Emmanuel Mbas Ngan: “We are the 25th team, we want to win many people for Christ.