We reached many people at the border of Ukraine 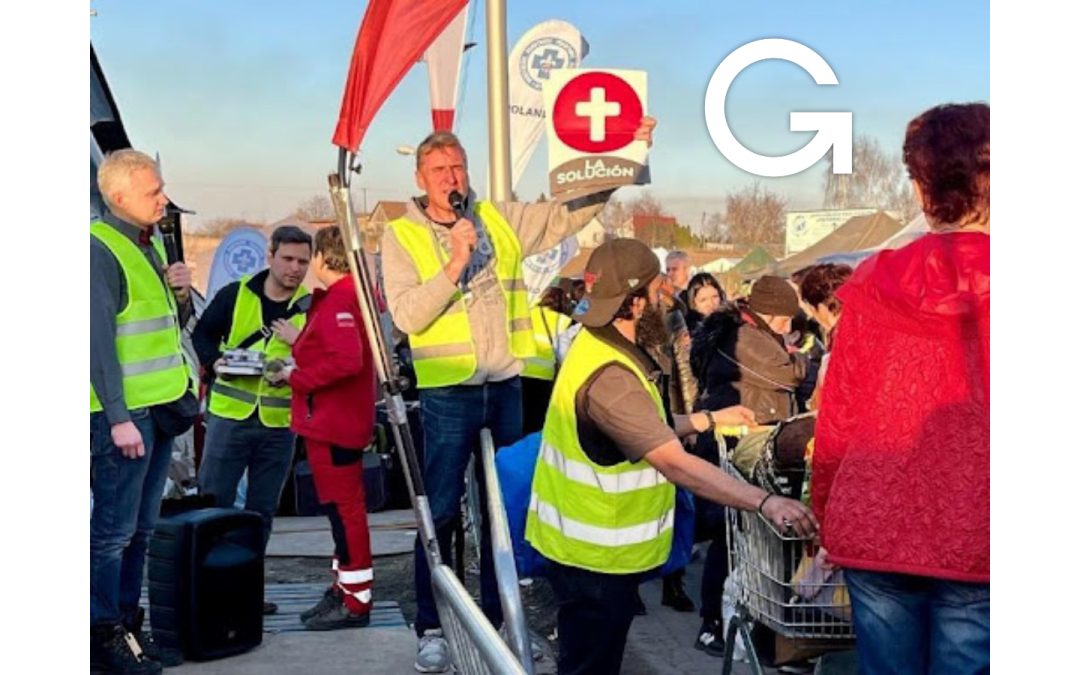 Werner Nachtigal, founder and president of the GO Movement, traveled around Ukraine. Both in the country and on the way there, the team was able to talk to many people about Jesus Christ. For example at the border, as Werner Nachtigal notes in a post on Facebook. “We reached many different people at the border of Ukraine. Including eight mercenaries. Three of them were converted. One of them was from President Zelenskyi’s bodyguard team.”

And in the country, too, the team was there through outreach and evangelism. “It’s really moving what’s happening here. We were in Lviv and right on the border in Ukraine to help people and preach the gospel. Over 300 gave their lives to Jesus and some were healed. We also experienced many moving stories, such as a little boy who was traumatized because his bus was shot at, or a family who said goodbye to their husband in tears.”